Learn About Lake and Sea Monsters This Halloween 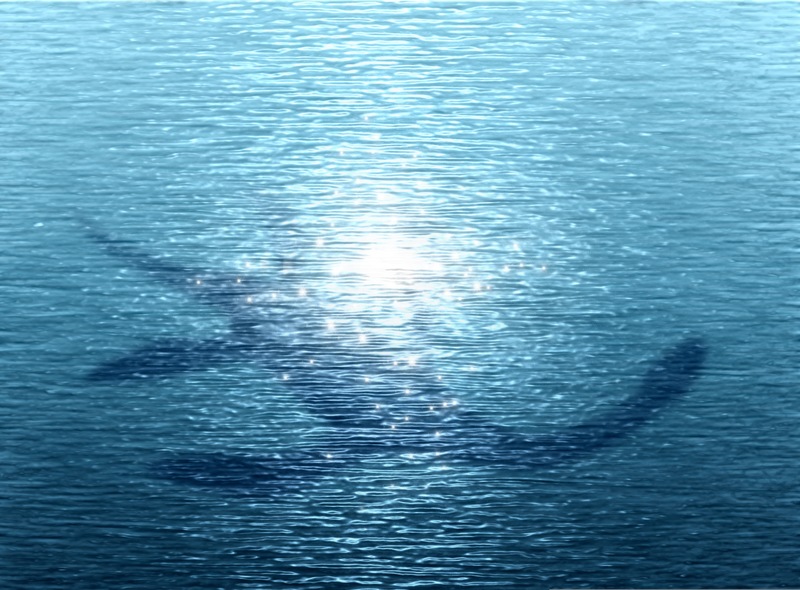 Halloween is almost here—and this year, in addition to the usual lineup of Frankenstein, Dracula and mummies and werewolves of all sorts, we’re exploring some of the monster beneath the surface of our favorite lakes and the wide-open ocean! Just read on to learn more about the storied, scaly creatures dwelling the depths.

Perhaps the most famous lake monster from around the world is the Loch Ness Monster—or, as she is more affectionately known, Nessie! Her home is nestled among the rolling Scottish Highlands, where locals and visitors alike have purported to see her (a whale-shaped creature with a long, dragon-esque neck) since the late 1800s. Could she be an ancient plesiosaur, once thought extinct? Or perhaps a large newt or invertebrate worm-like creature? These are just a few of the possible explanations as to Nessie’s legendary existence.

Stateside, Champ or “Champy” is described as an “enormous serpentine monster” that lives in Lake Champlain, straddling the border between New York and Vermont. Champy is said to have been spotted more than 300 times over the years, and his image is used as a local mascot for sports teams and tourism. Even the legendary showman P.T. Barnum (recently depicted by Hugh Jackman in The Greatest Showman) offered up rewards for anyone who could bring him Champy, which would have undoubtedly made for a truly one-of-a-kind circus show.

During fall, Lake Champlain is a great place to bring your Blackfin for some trout and landlocked salmon fishing as you admire the fall foliage. Just keep an eye out for a possible monster in the depths below!

From the lakes to the Mediterranean Sea, where we find this next legendary monster (or in this case, monsters). Written about by Homer’s Odyssey, the monsters refer to two dangerous phenomena on either side of a narrow strait—sailors would veer away from one side to avoid Scylla, a serpentine, multi-necked monster with sharp teeth, and inadvertently end up in the direct path of her counterpart, Charybdis, a monster that would swallow large amounts of water and any poor sailors that might be passing by. This latter monster was likely based on the presence of a natural whirlpool in the strait.

These monsters all have roots in legend, but who’s to say there is not an abundance of real-life, spooky creatures lurking in the depths? According to scientists, we have only explored and charted 5 percent of the world’s oceans—meaning that the majority of the sea remains a mystery! (And of course, even the creatures we do know can seem pretty monster-like, such as anglerfish and goblin shark, to name just a few.)

While the idea of monsters beneath the surface may be scary, it can also be a thrilling prospect for those who are endlessly curious about the water! As anglers, we have a special appreciation for the majesty of the sea, lakes and rivers we fish every day. Isn’t it fun to imagine the possibility that one day, we might stumble upon something truly unprecedented at the end of our line?