Will The May Super Moon Affect Your Angling Game? 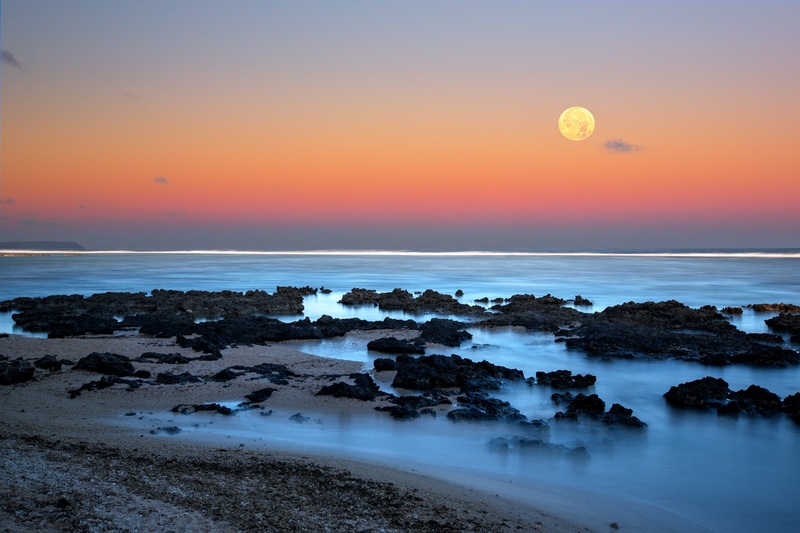 Weather. Tackle. Time of day. We all know that countless variables can affect your angling game — even, as it turns out, the moon! The phase of the moon, and its daily impact on tides, has been attributed to success (or lack thereof) on the water by many anglers. And with the May 26 Super Moon on its way, you may be wondering if your results on the water will be similarly “super.” Here’s everything we know about how the moon, and the Super Moon phenomenon, might affect your angling.

How Fish Respond To Moonlight

You’ve probably heard an old adage regarding fish and moonlight, or even developed one yourself — maybe you swear by the darkness of the new moon, or believe in the mystical power of the bright full moon to drum up action below the surface. As reported by Sport Fishing Mag, you’re not alone in having an opinion or two — but there’s not that much consensus among anglers, some of whom see great success surrounding a full moon but never during it, for example. The best way to figure out for sure and develop your own tried-and-true technique is to fish at the same place throughout the month and see what you observe! However, even if moonlight’s pull on fishing is mysterious, the effect of the moon on the tides (and subsequent fishing close to shore) is a little less so.

Fighting (Or Fishing) The Tide

It’s likely been a while since elementary school science class, but here are the basics to know about the moon and tides.

The moon’s gravitational pull causes high and low tides at different times of day, in a phenomenon known as the “tidal bulge” on the sides of the Earth closest to (and farthest from) the moon. Because fish like to go with the flow — why swim hard when they can let the water move for them? — you will want to be aware of the tides to see if they are closer to shore or farther away. By this logic, you might think that high tide is the best time to find fish next to your favorite spots close to shore. However, don’t shoot for the very peak of high tide. Instead, find out when the tide is rising in between so that you can know when the fish are in the process of moving, with the water, closer to shore. Conversely, during the falling tide, you may find fish on their way out away from land.

What does all this have to do with the Super Moon? May’s is known as the Super Flower Moon, thanks to the time of year it falls when flowers are springing to life. On May 26, the moon will be the closest to Earth it’s been (or will be) all year long — and if you’d guess that this could have an impact on tides and fishing, you’d be right! In certain areas, like the flats off Miami, the Super Moon’s pull is strong enough to even cause street flooding. For anglers, the strong gravitation force may lead to more fish seeking cover closer to shore, so you won’t need to venture quite as far out to achieve a serious haul.

Of course, this is all theoretical until you hit the water. How the moon (and more specifically, the Super Moon) affects fishing may be up for debate — so the only thing left to do is test it out yourself! Not that you needed an excuse to enjoy some lovely late spring fishing, anyway.